On Saturday, November 03, 2007, the founding assembly of the International Federation for the White Swiss Shepherd Dog took place in Zofingen (Switzerland). 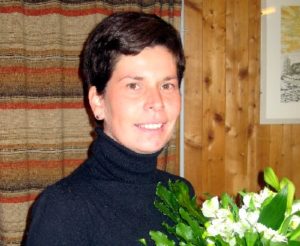 After the attendence list has been maintained and the president of the day as well as the keeper of the minutes have been elected, the FBBSI was founded. Then discussion began, bylaws, budgets, and fee policies were approved.

After reading of the minutes and approval thereof the founding assembly ended. The president of the day congratulated the new secretary.

The FBBSI was founded with explicit approval and support by the Swiss Kennel Club. It is the only international federation to meet all requirements for a cooperation contract with the FCI.